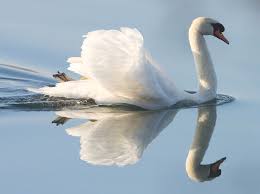 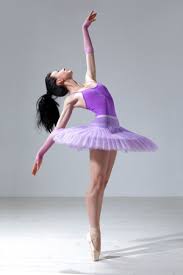 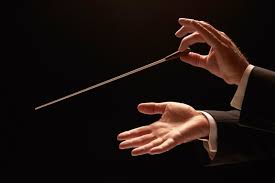 Often when we think of “graceful” we immediately think of the ballerina dancing across the stage.  You can’t help but admire his or her practiced movements, all the more graceful as a result. What of the band leader instructing the orchestra with graceful movements or panache depending on the music he’s conducting?  I absolutely love watching all forms of dance, as there is an exquisiteness in form, style movement.  Or a band marching in time down the street in a parade!

Have you ever met someone that was the epitome of what graceful is?  It perhaps had something to do with movement, the way they stood, but it was more undefined than that. It came from within.

I watched this delightful young woman, a baby asleep on one hip, another clinging to the other leg seeking attention, make her way toward the exit, intent on getting her increasingly fretful child into the car and home.

You’d think that dragging one child wrapped securely about your leg and off balance as a result, you’d look awkward.  Not this young woman, she somehow managed with aplomb to move gracefully forward.

Before she could leave, an elderly acquaintance accosted her.  I say accosted because she literally flew at her, obviously delighted to see the young woman, but descending like a witch in a movie.  Literally, that was my first thought at her appearance, her hawk nose, gray scraggly hair, coat 10 sizes too large, and the lunge with which she launched herself at the young woman, startled me.

The younger woman obviously knew her, whether she was a neighbour or someone’s friend, she stood gracefully and answered the woman’s questions, pointed down the mall and though I couldn’t hear their conversation at that point, the older woman reached out to touch her.  It was obvious the younger woman didn’t appreciate this so she gracefully began moving away again toward the exit.

As I was now close enough to hear the ongoing conversation, she wished the woman well and the sincerity in her voice as she hoped the older woman enjoyed a refreshing cup of tea was exceedingly moving.

I’ve often pictured that young woman over the years because her kindness, her ability to remain graceful and gracious and assist the older woman haunted me.  Obviously, this was only one moment in time, but I doubted that she had to adopt a graceful attitude, I pictured her dealing with anything life threw at her in just this manner.

If everyone acted with a graceful attitude, particularly in tense or uncomfortable situations, the impact on the entire world would be monumental.  I often think of the movie pay it forward and more and more notice these actions on the news.  Not as an attention-getter, but because they truly “paid it forward”.  I’m of the firm believe that the ripple effect can and will change the lives of many, whether we are immediately aware of it or not.