I love you with all my heart

It’s a balancing act from the start

Be kind to one another even when your hurt

It’s the little things that once we blurt

Can create a chasm deep and wide

Stand up tall for what you believe

Do what’s right and always cleave

Together as one against the world 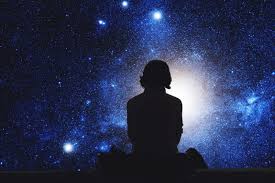 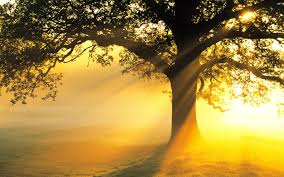 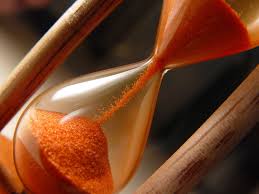 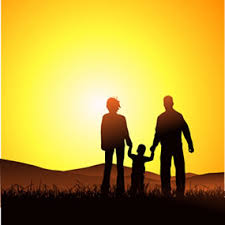 What a delicious treasure life is

Full of games and sometimes bliss

Or finding adventure we investigate

Through the window in sunbeams

Children making angels all in a row

Summer with its gracious warm sun

Everyone is up for summertime fun

Gazing up at the heavens starlight

A warm and heartfelt hug

It fills us up and we feel snug

Wrapped in friendship and love

Everyone’s life should consist of

A tender smile so gently given

Fills the heart with fun and cheer

Nothing more special than the gift of time

This family that we have created

Although on occasion separated

Will always most treasured remain. 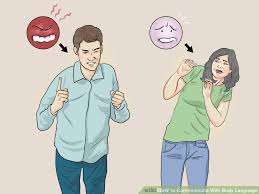 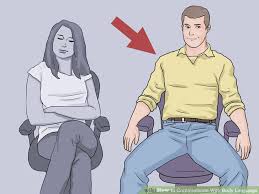 Body language is far more telling regarding the truth of a speaker.  It’s something that is invisible to the naked eye, but visible on a subconscious level.  When you watch people talk, it will quickly become noticeable whether their words reflect their thoughts.

This became abundantly clear to me when I watched an actor acting.  If you find a married actor professing love and affection for a spouse or partner, often their head shakes side to side, no, when they are supposed to be effusive in their affection for their partner in the movie or play they are involved in.

It’s equally obvious when you watch politicians or speakers on any subject.

Facial expressions, body posture gestures and eye movement, touch and use of space are clues to what is really going on.

For example, when someone is speaking to you and they are angry,  I’ve noticed they tend to display an “approach” tendency.  When you think about anyone you’ve  spoken with who feels weak or submissive, their posture displays “avoidance” tendencies and they move backward.

Combine eyes, eyebrow, lips, nose, and cheek movements and you are often able to discern an individual’s mood.

Body language is a subset of nonverbal communication.  It varies depending on whether a person is sitting or standing.  If a person is sitting, they lean forward and their head nods affirmatively,  implying  they are open, relaxed and generally ready to listen. On the other hand, a person who has their legs and arms crossed with the foot kicking slightly implies that they are feeling impatient and emotionally detached from the discussion.

If standing during a discussion, a person will often stand with their arms  akimbo, feet pointed towards the speaker suggesting they are attentive and interested in the conversation.

Gestures or movements made with body parts (e.g. hands, arms, fingers, head, legs) may be voluntary or involuntary.  Arm gestures can be interpreted in several ways. In a discussion, whether standing or sitting, folded arms are considered a non-welcoming gesture.  It may mean that they have a closed mind and are most likely unwilling to listen to the speaker’s viewpoint. Another type of arm gesture also includes an arm crossed over the other, demonstrating insecurity and a lack of confidence.

Covering one’s mouth suggests suppression of feeling and perhaps uncertainty. This could also mean that they are thinking hard and may be unsure of what to say next.

This topic came to mind while watching a movie and quickly reinforced my previous thought on the matter.  It certainly would be helpful on a first date, or even a second date in order to ascertain whether you and the other individual are on the same “wave length” as it were.

All of the above may indeed be linked.  However, it’s also important to know a culture, for various movements may differ depending on the social norm of any given nationality.

Next time you are involved in an important or serious discussion with a family member, for example, give it a try, see if you can find any “cues” that would suggest either they agree or don’t agree with the topic at hand.

While they may or may not be valuable in ascertaining a person’s true thoughts and beliefs, I find it particularly interesting when we are blogging.  We can’t see a person’s posture or facial responses  our only clues as to how they feel comes from what we read.

Therefore I have to ask, are these clues to understanding another reliable?

I’d love to hear your thoughts on what you’ve noticed regarding body language in your daily interactions. 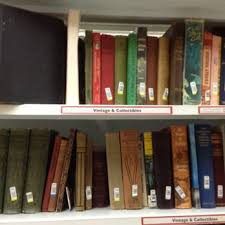 Since I value my “things” they last forever and become outdated.  Often people will laugh since we live in such a disposable society that my cd player is 15 years old.  It was cutting edge and no one else had a five turntable in which to load cd’s and play them consecutively.  Believe it or not, I still have it, and it works just fine.  It is of value!  Not just because it is still in excellent condition, but because my daughter bought it for me with her first paycheck for my birthday.

Sometimes, it is touching how a “thing” can have value.  Not so much because of what it is, but because of the emotional ties to the item.  My grandchildren draw me little and often meaningless pictures since you can’t understand what they are without an explanation.  My fridge is covered with magnets and little pieces of paper on which the two little ones have scribbled a picture.  It’s valuable to them, and to me!  Even though I have no idea what the artwork is, they raced to my door, excitement on their little faces as they handed me what they surely thought was an item of value, one I’d be delighted to receive.   What of that delightful colourfully painted rock, or the birdcage made in class? All received with equal pleasure and now treasured.

A loved one passes and an item whether of large monetary value or not, comes to you.  How often over the years, your eyes becomes moist still, because it was something you shared with this person and it has great sentimental value.  Every time you touch the item, it brings back memories shared.

I could go on, for there is much to value from relatives, friends, pets, the environment. However this was my take on today’s word.  Hope you enjoyed.

I only play one online game  Admittedly I haven’t been able to play in awhile.I love this game.  You sail the ocean literally around the world.  You can join in sea battles or level your character and chat with everyone playing.  You can join a guild and play with others and it is a “free” game.  Lately it’s become more of a pay to play game.

It was obvious that there were those that were cheating. It was frustrating and discouraging.  Interestingly a discussion ensued about what a cheat could do.  I calmly and simply replied, “If you have to cheat, your not a gamer.  Because a gamer, reads up on the game, learns the intricacies and plays the game with skill.  There are many here who play with finesse.”

I’ve noticed as others play a multitude of games, it has become the “norm”.  Many cheat, create cheats, change code, whatever it takes to win.  It ruins the fun for everyone involved.  It is so terribly sad they are afraid to be real, to experience loss, and learn what true sportsmanship feels like.  A gracious winner and loser they are not.  To me, if you cheat, you lack courage, furthermore, you’ll never learn simply because you took the easy way out so you can’t lose. Some cheat and mistakenly think, I got away with it, no one noticed.  Embolden, they move on and upward, increasing the stakes.

It doesn’t stop there.   Many cheat on the job, in relationships, and their families.  They are in my opinion cheating themselves most of all.  Cheating robs you of pride, self respect and dignity.  They lose the respect trust and closeness possible with others if once they had it, and once lost, it’s can be extremely difficult to regain, can take a lifetime to repair and never to the same extent as previously enjoyed.