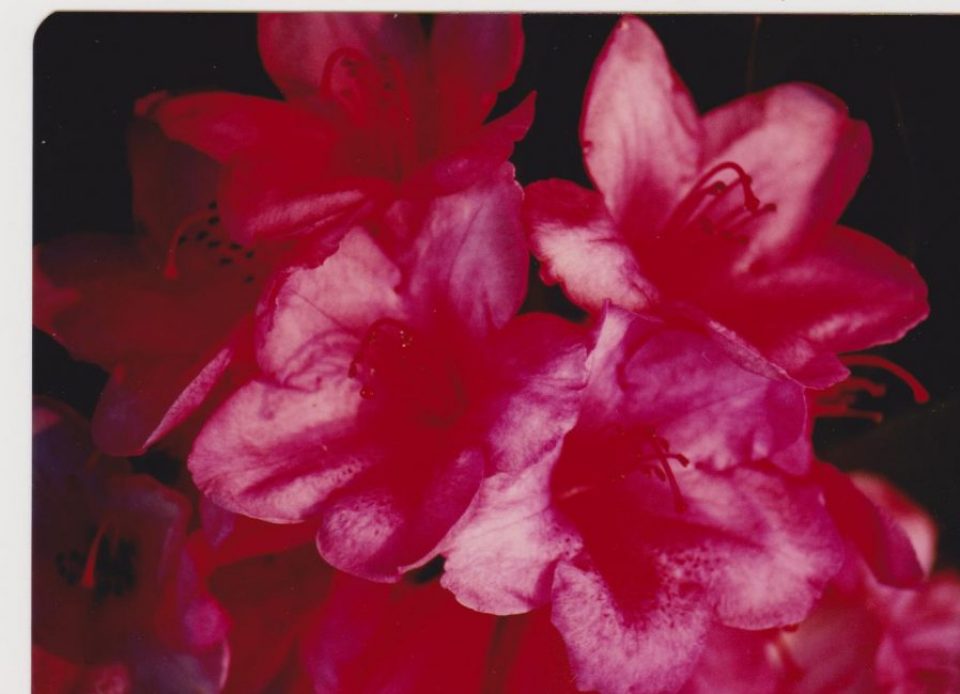 The following two days passed much the same, relaxed enjoyment on the beach with a few games thrown in.  Since Brandon and Christina weren’t able to partake, the others weren’t interested in any of the available activities, preferring to relax with their best friends.  Although it could have put a damper on their vacation, they seemed to have adjusted comfortably while listening to music and entertaining themselves with a variety of board or card games.

Paul and Eilea discussed heading back to his place.  Brandon’s parents were expected to arrive the following day to escort the teens back home.  They didn’t feel comfortable leaving them to travel alone, considering Brandon was unable to drive the van and were concerned about another incident.  It was a risk they weren’t willing to take feeling their presence might act as a deterrent.

Before making a decision Paul spoke with Brandon’s parents who suggested waiting at Long Beach and they would stay in the van overnight.  It had been years since they’d wandered Long Beach and were looking forward to spending time there before heading home.  They were going to bring steaks and corn from the garden. The kids were ecstatic at the news.

When they arrived, Owen and Janine were tired from the drive, but happy to see their son.  Brandon assured them he was fine and brought them up to speed.  It was clear they were relieved upon seeing him.  No matter how much reassurance a parent received from someone else, seeing was believing.

It wasn’t long before everyone was settled around a roaring campfire.  Although it was sunny, it was cool with the breeze coming off the water.  Soon they were relating stories regarding their experiences at Long Beach and other trips they’d taken.

Paul had made a run to the store and added more stakes to the grill, along with a variety of ingredients for salads and ice cream for dessert.

Owen had brought wine, cheese crackers and finger food he knew the kids would enjoy and a party atmosphere replaced any somberness they were feeling.  Dinner was eaten amid tomfoolery, joking and turned to dancing and antics.  Someone suggested limbo and the guys used two branches with “y”s in them and another acting as the crossbar. Hilarity ensued as everyone attempted to outdo the other.  It was Cliff who managed to finally win the contest.  The were hilariously attempting to outdo each other.  It was a monumentally enjoyable evening and lasted well into the night.